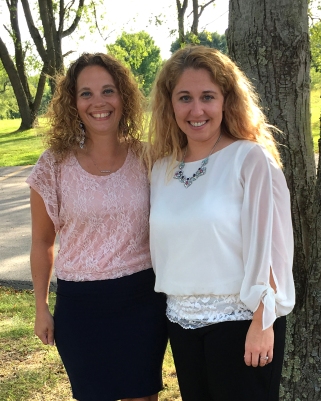 The Bair Foundation Child & Family Ministries was recently nominated for the Congressional Coalition on Adoption Institute’s 2016 Angels in Adoption Award.

The awards ceremony will take place on September 21, 2016 at the Ronald Regan Building in Washington, D.C.

Representing The Bair Foundation Child & Family Ministries at the event will be Jill Schmidt, Director of Adoption & Permanency Services and Bair Vice President Kimberly Young. The Bair Foundation was nominated by a family in Erie, Pennsylvania and selected by Congressman Mike Kelly (R-PA 3rd District) for  excellence in Adoption Services.

Also nominated and selected by Senator Bob Casey, was Bair Foster Parent, Kelly Hughes who is the founder of The Foster Love Project. Driven by her desire to replace the possession-filled garbage bags with backpacks filled with basic necessities, she and her team have distributed over 3,000 bags to over 21 agencies in 10 counties over the last three years.

To learn more about the Congressional Coalition on Adoption Institute, visit their facebook page at  https://www.facebook.com/theccai/